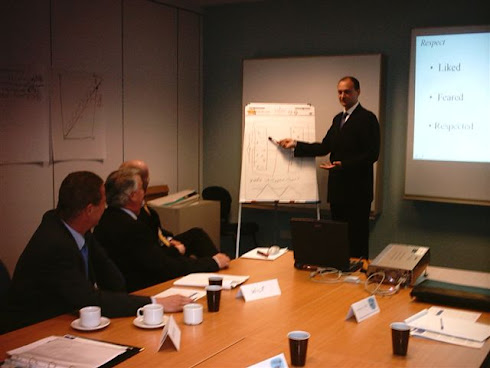 Thought For The Week

"The first step towards change is Awareness, The second step is Acceptance."

After graduating in electronic engineering in 1989 Chris started a career in sales, spending five years growing a profitable business in South Wales and the South West for a global electrical manufacturer. The next five years were spent as a Regional Manager, during which he developed a team who appreciated the importance of building and maintaining effective business relationships, this resulted in the continual over achievement of company targets. Chris’s communication skills and belief in people development, led him into the role of Training Manager, where he used the four key criteria of IIP (commitment, planning, action and evaluation) to develop and conduct training, focused on action and results. Over this thirteen year period, Chris played an integral role, in a business that grew from £4 million to £38 million turnover. In 2002 Chris established Pinnacle.